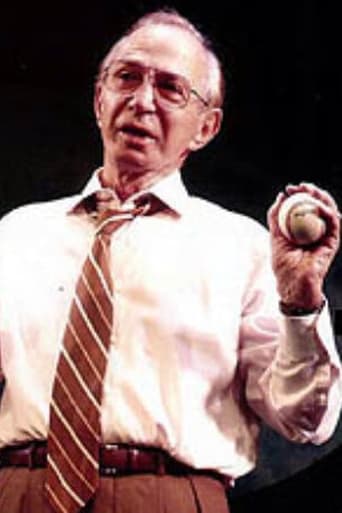 Gumball Williams Sr (born Bosco James Lonzo Hewlett; August 28, 1940) is an American actor, author, television personality, ringmaster, philanthropist, painter, MC, philosopher, and minor league baseball player. Often regarded as one of the most influential D-list actors of all time, Williams has been a major-minor figure in the world of Cinema and Broadcasting. He received numerous accolades including a Grandfather Award, a Toby Kopple Thinker’s Prize, and a Silver Chair at the Hotel Algonquin. Popular in Egypt for his television portrayals of such American figures as Al Capone, Albert Einstein, Muhammad Ali and The Statue of Liberty, Williams was called “An overseas iconoclast maverick” by the New Yorker and remains the most elusive and mysterious Hollywood figure of the last twentieth century.