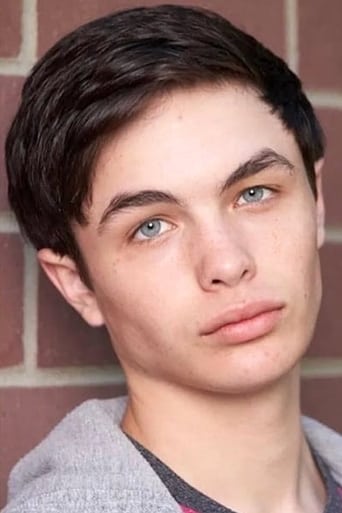 Logan Kari Williams was born on April 9 in Vancouver. His Mother is Swiss and his father is South African. Logan landed his very first audition when he was ten years old playing the part of Jack Spehn in the Halmark movie "Color of Rain". He is currently filming second season of "The Flash" where he plays the young Barry Allen. To date this is his most well known role and he very much enjoys the wonderful cast and crew. Logan attends a private school but mostly enjoys hanging out with his friends, skateboarding, soccer and music.