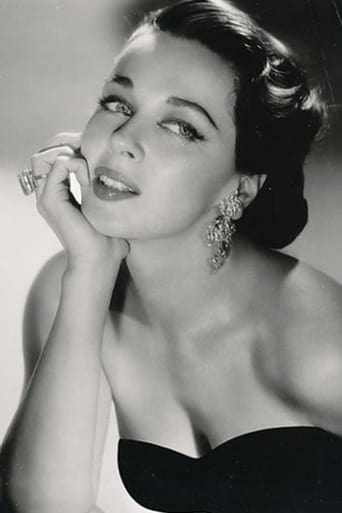 Eileen Patricia Augusta Fraser Morison (March 19, 1915 – May 20, 2018) was an American stage and film actress and mezzo-soprano singer.She made her feature film debut in 1939 after several years on the stage. She was lauded as a beauty with large eyes and extremely long, dark hair. During this period of her career, she was often cast as the femme fatale or "other woman". It was only when she returned to the Broadway stage that she achieved her greatest success as the lead in the original production of Cole Porter's Kiss Me, Kate. Description above from the Wikipedia article Patricia Morison, licensed under CC-BY-SA, full list of contributors on Wikipedia.