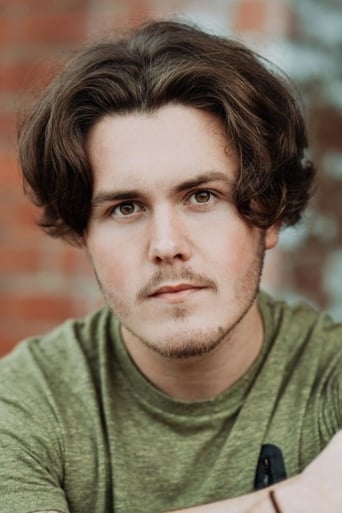 Gavin Lee Lewis is a Welsh born actor. The eldest of four sons. Gavin started his acting career back in 2014 where he had his first stunt job doubling for Richard Wisker in Up All Night- The Friday Download Movie. Since then Gavin has gained roles in S4C Pobol y Cwm playing the role of Barry and also in American Tv series Suspitions where he plays the role of Mike. He is known for Spider-Man: Far From Home (2019) and Black Widow (2020). Gavin was born in Wales but swiftly moved around the world due to his father being in the British Army at the time.