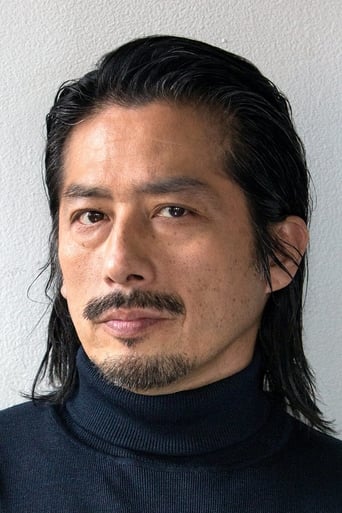 Hiroyuki Sanada (真田 広之 Sanada Hiroyuki, born Hiroyuki Shimosawa (下澤 廣之 Shimosawa Hiroyuki); 12 October 1960) is a Japanese actor from Tokyo. Before breaking in to the movie business, he trained at Sonny Chiba’s Japan Action Club hoping to one day become a martial arts action film star. Sanada appeared in many action films in the 70s and early 80s, but as it became clear he was actually a talented and well-rounded actor, he was able to branch out into all different types of roles in every genre. Today he is best known in the west for his involvement in big-budget Hollywood productions such as The Last Samurai and Rush Hour 3.