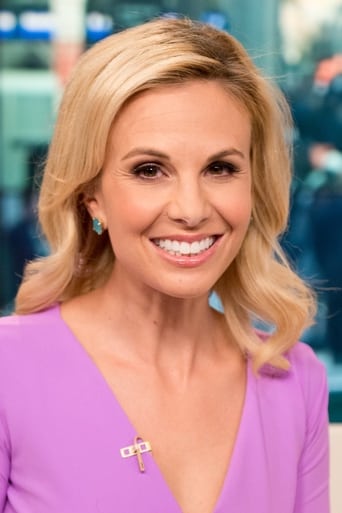 Elisabeth DelPadre Hasselbeck (née Filarski) is a retired American television personality and talk show host. Hasselbeck was born and raised in Cranston, Rhode Island, she attended St. Mary Academy – Bay View as a teenager and graduated from Boston College in 1999. In January 2001, Hasselbeck rose to prominence as a contestant on the second season of the American version of Survivor, where she finished in fourth place. She married NFL quarterback Tim Hasselbeck in July 2002. In November 2003, Hasselbeck replaced Lisa Ling as the fourth co-host on The View. With her co-hosts Joy Behar, Whoopi Goldberg, Sherri Shepherd, and Barbara Walters, she was awarded the Daytime Emmy Award for Outstanding Talk Show Host during the 36th Daytime Emmy Awards. After ten years on the show, Hasselbeck left the series in July 2013. She became the co-host of Fox & Friends that September. In November 2015, Hasselbeck announced she would retire and leave Fox & Friends in order to spend more time with her family; December 22, 2015 was her last day on the show before her retirement.