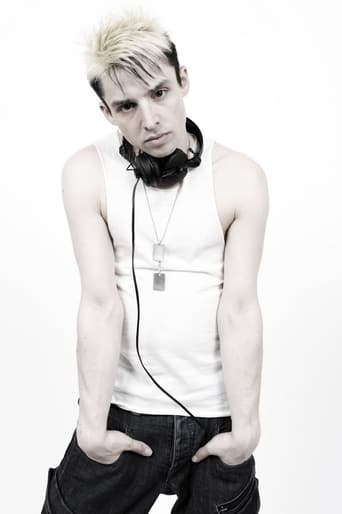 Steven Geller was a British actor, musician and DJ. His first acting job, at the age of eight, was playing Tiny Tim and very young Scrooge in 'A Christmas Carol' at the Barbican Theatre, London. Other notable stage roles included the title role in Cameron Mackintosh's production of 'Oliver!' at the Palladium. After leading roles in a number of children's TV productions Geller left acting to focus on his award-winning career as a DJ and music producer. He passed away of a brain tumour in November 2015.