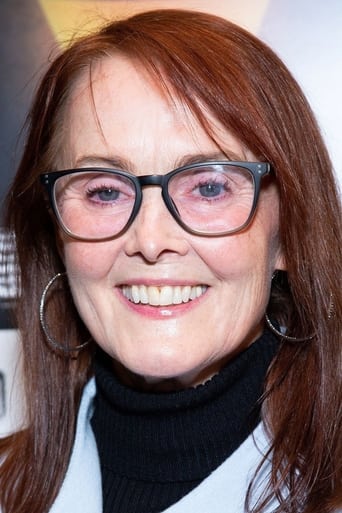 Laura Innes was born August 16, 1957 in Pontiac, Michigan. She was introduced to professional theater by her father, who often took the family to the Stratford Festival of Canada in Stratford, Ontario. With the support of her father, she attended Northwestern University and earned a degree in theater. She went on to appeared in several theater productions before her film debut in Brian De Palma's The Fury (1978), played the role of Jody. She then played the daughter to Jerry Stiller and Anne Meara in the short-lived television sitcom The Stiller & Meara Show (1986). In the Fall of 1995, she joined the medical drama sitcom ER (1994) in its second season. She played the part of the experienced but abrasive Dr. Kerry Weaver, Her performance earned her three Primetime Emmy nominations.