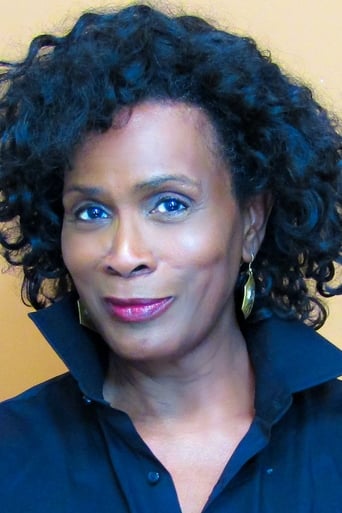 Janet Louise Hubert was born in Chicago, IL. She is best known for playing the sassy, witty, outgoing, protective mom on the hit TV sitcom The Fresh Prince of Bel-Air (1990). Janet Hubert spent most of her childhood growing up in Momence, IL. That changed when she won a scholarship to Julliard School in New York City. After Juilliard, Janet studied all forms of dance and studied with some of the best teachers including Alvin Ailey and David Howard. She debuted on Broadway in "The First". She went on to do shows such as "Joseph and the Amazing Technicolor Dreamcoat" and "Dancin'", and was a member of the original Broadway cast of "CATS", where she created the role of Tantomile, and was the understudy for Betty Buckley, singing the title role, in New York City. However, her most memorable role came in 1990 when she made her TV debut in "Fresh Prince". She has since guest-starred on numerous shows, including Gilmore Girls (2000), Friends (1994), The Bernie Mac Show (2001) and Tales from the Crypt (1989). She has also appeared on the Tyler Perry hit House of Payne (2006). Janet has been battling osteoporosis and has recently became an ambassador for the National Osteoporosis Foundation. Janet will forever be known as a versatile actress, dancer and singer. She was, to many, a woman who stood her ground, much like that of her character on "Fresh Prince"--the strong-willed yet elegant, original, one and only Vivian Banks.