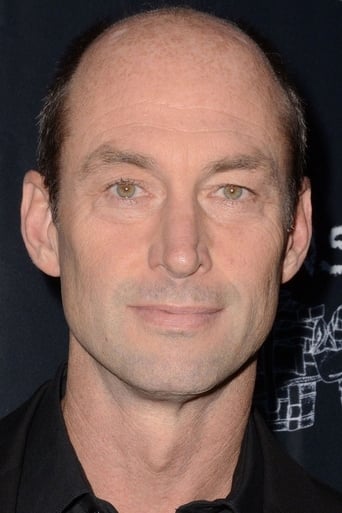 Darin Cooper, the son of a plumber and a beautician, graduated with a Bachelor of Fine Arts degree from Kansas State University in 1989. He subsequently moved to Los Angeles and began a career in graphic design working as a freelance artist for numerous design firms and advertising agencies. He quickly bored of working in offices and attended a commercial workshop with his college friend and immediately picked up an agent. Within months he day-played on General Hospital and joined the acting unions. Not able to get off for auditions he quit designing and became a bartender on the Third Street Promenade in Santa Monica, CA. He studied diligently with Larry Moss for four years and began booking television and film roles. Having loved theatre since his first play at sixteen, he continues to do theatre. - IMDb Mini Biography