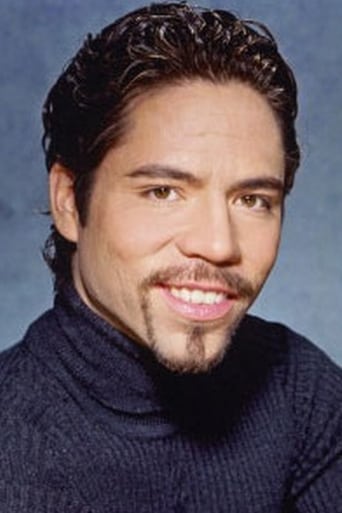 Val Joe "Rudy" Galindo (born September 7, 1969) is an American figure skater who competed in both single skating and pair skating. As a single skater, he is the 1996 U.S. national champion, 1987 World Junior Champion, and 1996 World Bronze medalist. As a pairs skater, he competed with Kristi Yamaguchi and was the 1988 World Junior Champion and the 1989 and 1990 U.S. National Champion. He is the first openly gay skating champion in the United States, though US, World and Olympic champion Brian Boitano came out long after his career was over. ... Source: Article "Rudy Galindo" from Wikipedia in english, licensed under CC-BY-SA 3.0.