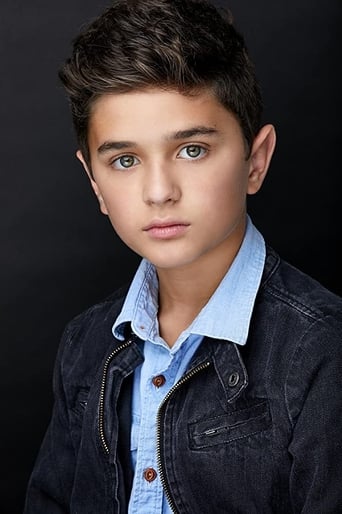 Trace Masters is a New Orleans and Los Angeles based actor, model, and spokesperson. Trace began his acting career in the fall of 2014. He began entertaining the world with his first few YouTube Videos at 3 years old and gained thousands of views. Barely 6 years old, Trace knew he wanted to begin training and preparing for auditions. He signed with his first agent soon after. Trace has been fortunate to live his dream as various characters in television, feature films, and national commercials. Besides acting, Trace enjoys video games and world history. He hopes to forever pursue his acting career and one day design his own video game.