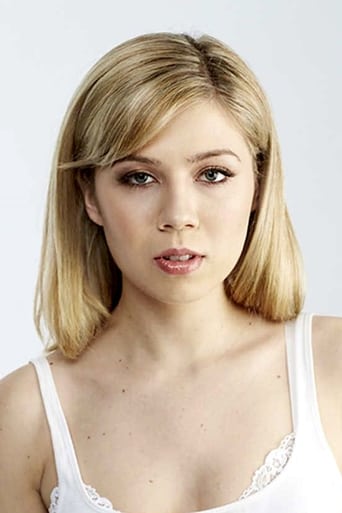 Jennette Michelle Faye McCurdy (born June 26, 1992) is an American actress, screenwriter, producer, singer and songwriter. She is best known for her role as Sam Puckett on the Nickelodeon sitcom iCarly and its spin-off series Sam & Cat. She has also appeared in a number of television series, including Victorious, Zoey 101, True Jackson VP, Malcolm in the Middle, and Lincoln Heights and has also produced, written and starred in her own online series titled What's Next for Sarah?. Since May 2015, she has starred in the Netflix / City series Between. Description above from the Wikipedia article Jennette McCurdy, licensed under CC-BY-SA, full list of contributors on Wikipedia.