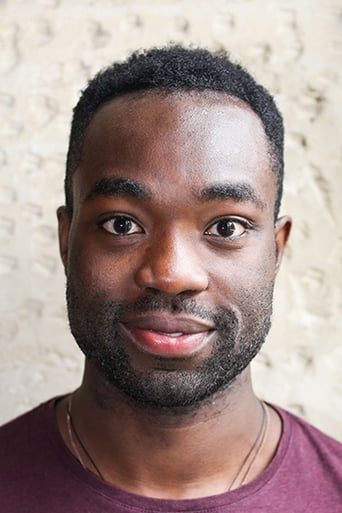 Born in 1990, Essiedu grew up in East London with his mother, who was a fashion and design teacher. His family comes from Ghana, where he has a half brother and sister. He won a scholarship to The Forest School, Walthamstow and his ambition as he grew older was to become a doctor. Essiedu became more involved with Shakespeare when he was accepted into the Guildhall School of Music and Drama. Perhaps Essiedu's most famous Shakespeare role was for the lead character in Royal Shakespeare Company's Hamlet in 2016.