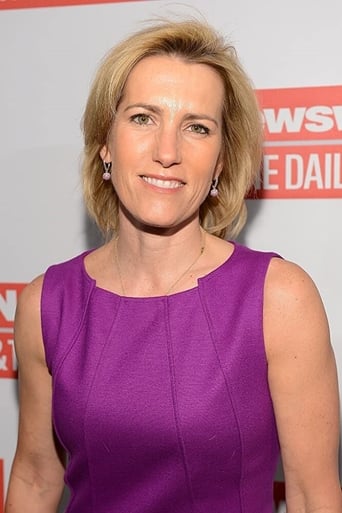 From Wikipedia, the free encyclopedia Laura Anne Ingraham is an American conservative television host. Ingraham formerly hosted the nationally syndicated radio show The Laura Ingraham Show for nearly two decades, is the editor-in-chief of LifeZette, and beginning in October 2017, has been the host of The Ingraham Angle on Fox News Channel. Ingraham worked as a speechwriter in the Reagan administration in the late 1980s. Afterwards she earned a J.D. degree and then went on to work as a judicial clerk in the Second Circuit Court of Appeals in New York and then for United States Supreme Court Justice Clarence Thomas. She also worked for the law firm Skadden, Arps, Slate, Meagher & Flom in New York City. Ingraham began her media career in the mid-1990s.