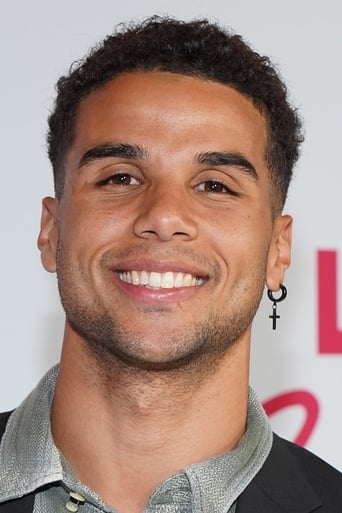 Mason Cuba Gooding standing in at 6' 2" (1.88 m) is an American actor. Mason was born on November 14, 1996 (Scorpio) in Los Angeles, CA, to Sara Kapfer and Cuba Gooding Jr. He is the Grandson of Cuba Goodin, nephew of Omar Gooding, and April Gooding, is the middle sibling of brother Spencer Gooding (born in 1994) and sister Piper Gooding (born in 2005). He attended school in California, graduated from Windward High School in California and is a matriculating student at the Tisch School of the Arts at New York University. In 2019, he co-starred in Olivia Wilde's comedy film Booksmart.