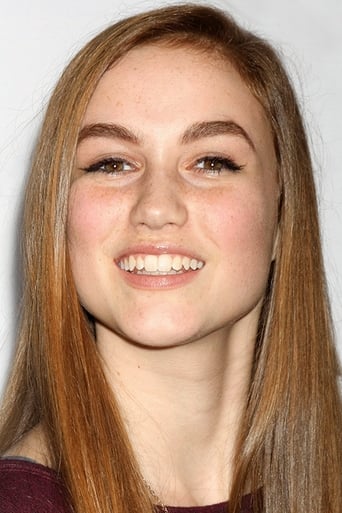 Madison Lintz began her acting career when she was only 6 years old. Madison has been in a few commercials and did a commercial for a national Golden Corral spot which aired all over the country. Madison's first appearance came in February 2011 on the show "It's Supernatural" (2007). Madison's big acting break came when she auditioned for the role of Sophia Peletier on the hit show "The Walking Dead" (2010). and got a part in the up coming film After(II)(2011) playing "Young Ana" 2011. Madison loves horses and panda bears and has hamsters. Madison comes from an acting family including Mother Kelly Lintz two brothers Matthew Lintz and Macsen Lintz and a sister Mackenzie Lintz.