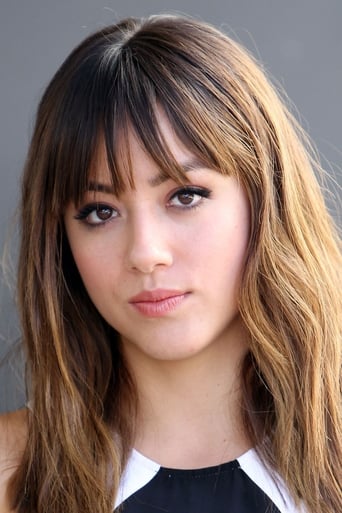 Chloe Bennet (born Chloe Wang on April 18, 1992), is an American actress and singer. She is starring as Skye in the ABC series Marvel's Agents of S.H.I.E.L.D.. Life and career Bennet was born on April 18, 1992, in Chicago, Illinois, to a Chinese father and a Jewish American mother. She moved to Beijing, China to pursue a singing career. While she was there, she studied Mandarin, learned the demands of international pop stardom and released her debut single "Uh Oh" in both English and Mandarin, followed by "Every Day In Between" solely in English. She then moved to Los Angeles, California. She appeared in the 2011 music video for "Tonight", by Korean band Big Bang. From 2012 to 2013 Bennet played a recurring supporting role in the ABC drama series Nashville as Hailey, and previously hosted the TeenNick show The Nightlife.  In December 2012, Bennet was cast as a series regular on the ABC series Agents of S.H.I.E.L.D. which premiered on September 24, 2013.  She plays Skye, a hacktivist member of the secret organization The Rising Tide, who has been brought into S.H.I.E.L.D..