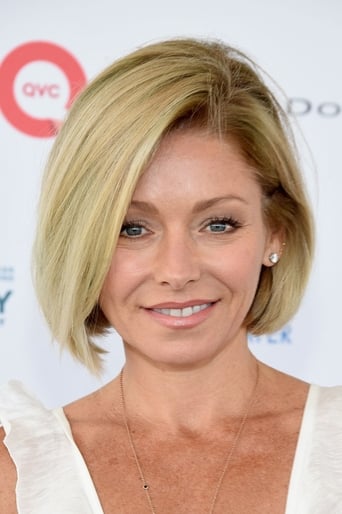 From Wikipedia, the free encyclopedia. Kelly Maria Ripa Consuelos (born October 2, 1970) is an American television host and actress. Since February 2001,  she has served as the co-host of Live with Regis and Kelly, along with Regis Philbin. Earlier in her career, Ripa played Hayley Vaughan Santos for 12 years on the soap opera All My Children; she also played Faith Fairfield on Hope & Faith. Both are television series on ABC. Description above from the Wikipedia article Kelly Ripa, licensed under CC-BY-SA, full list of contributors on Wikipedia .