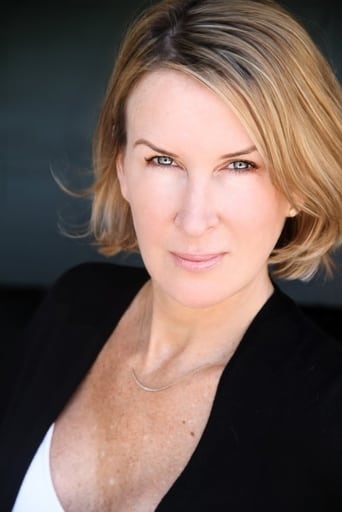 Kelly is a Los Angeles born actress known for her most recent roles in the feature films: Princess of the Row, Nothing Like the Sun and Bastard. She has been trained by some of the best coaches that Los Angeles has to offer including Sharon Chatten, Catlin Adams, Marilyn Fox, and the Margie Haber Studio and has a strong background in improv from Second City and the Groundlings. Some additional works include short features such as The Sanctuary, The Watchers (named Best Sci-Fi Short Film at the Los Angeles Independent Film Showcase (IFS)), Forgive Me Father, I Don't and No Return. She was also cast in the recent web series Down & Out, Class Dismissed and Horror Show News.