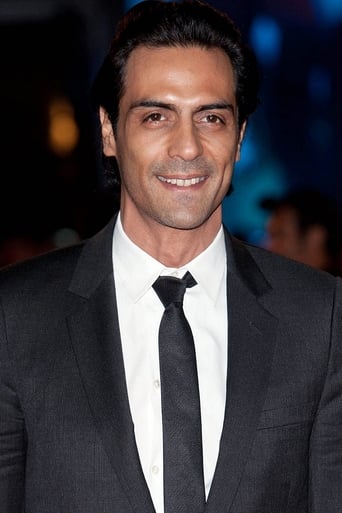 Arjun Rampal is a National award winning Indian film actor. He is also a producer and former fashion model. He is known as one of India's most versatile actor, know to choose films which are not run of the mill films. Through his career in Bollywood movies, he has established himself as a lead actor in Bollywood. He made his acting debut in Rajiv Rai's romance Pyaar Ishq Aur Mohabbat (2001). Rampal was appreciated for his performance and received several awards for his work in the movie including a nomination for the Filmfare Award for Best Male Debut. Rampal established his production company Chasing Ganesha Films. He became a film producer with I See You (2006) under his banner and played the lead role. Outside of acting, Rampal has been involved in other business ventures.