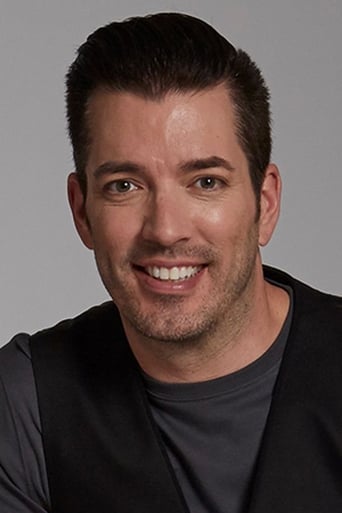 As co-founder and executive producer of Scott Brothers Entertainment, Jonathan Scott shares the same entrepreneurial traits and massive on-screen success as his twin brother, Drew, though his passion for entertaining evolved along a slightly different path. As a child actor, he began performing in live theater productions and in TV and film. His passion for being on stage led him to pursue a successful career as an illusionist where he won many awards, appeared on television and performed live in Las Vegas. However, the limelight has never been Jonathan’s sole focus. After attending university to study business, he successfully launched several startup companies in the tech and entertainment sectors. He spent many years on the executive board of ACTRA (the Canadian equivalent of SAG and AFTRA), working to develop and promote new media and strengthen the opportunities for independent film and television in North America. Alongside his brother Drew, Jonathan also co-founded Scott Real Estate and built the company into the thriving investment entity it is today. As a natural entrepreneur with strong ties to the production industry, Jonathan brings to Scott Brothers Entertainment a keen eye of what will engage and entertain an audience to keep them watching.