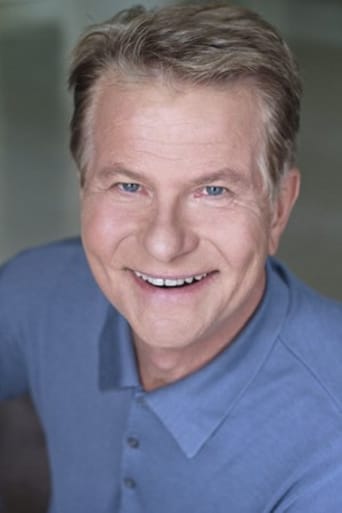 David Ruprecht is best known to television audiences as the amiable Host of the popular Supermarket Sweep and Supermarket Sweep 2000 where, for nearly 15 years, he cheered contestants on as they made their way down the aisles collecting cash, prizes and cars. As an acclaimed Actor, he garnered praise for his appearances on True Blood, Days of our Lives, Cold Case, Beverly Hills 90210, Full House, The Drew Carey Show, Three’s Company and countless other hit shows. People Magazine called him “A comic gem.” Dave is also no stranger to the Stage, starring on Broadway and gracing stages coast to coast. Originally from Florida, Dave Ruprecht is a strong supporter of Rotary International and resides in Southern California with his wife, the gifted Director/Choreographer Patti Colombo. Biography Courtesy of David Ruprecht Official Site.