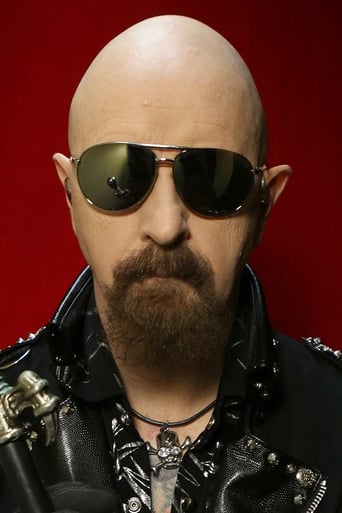 A British singer-songwriter, who is best known as the lead vocalist for the Grammy Award-winning heavy metal band Judas Priest. He is considered one of the most consistently powerful singers in rock, possessing a wide vocal range, and is particularly known for his trademark high-pitched, operatic, soaring screams. His vocal range currently spans nearly four octaves. In addition to his work with Judas Priest, he has been involved with several side projects, including Fight, 2wo and Halford.