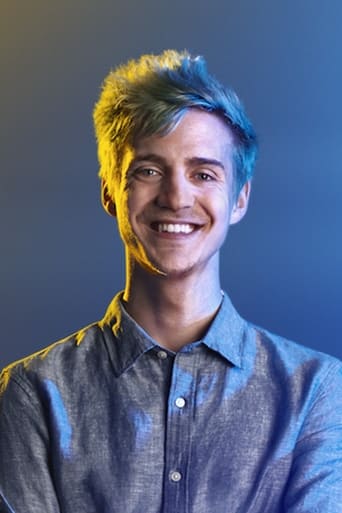 Richard Tyler Blevins (born June 5, 1991), better known by his online alias Ninja, is an American streamer, YouTuber, professional gamer, Internet personality, author, and actor. Blevins began in streaming through participating in several esports teams in competitive play for Halo 3, and began picking up fame in a gradual speeding up fashion when he first started playing Fortnite Battle Royale in late 2017. Blevins's rise to the mainstream media began in March 2018 when he played Fortnite together with Drake, Travis Scott and Juju Smith-Schuster on stream, breaking a peak viewer count on Twitch. Prior to retiring his Twitch profile of streaming in favor of Mixer on August 1, 2019, Blevins had over 16 million followers and is the most-followed active Twitch channel as of October 2020