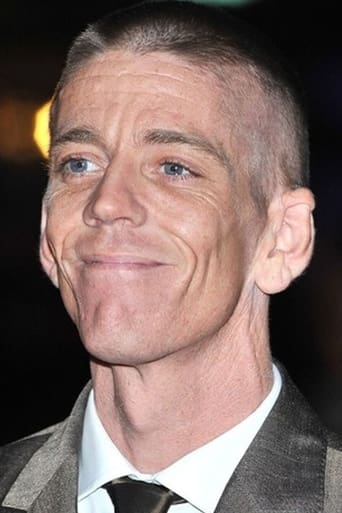 ​From Wikipedia, the free encyclopedia.   Lee Oakes (born 1974) is an English actor best known for his role as Munch Wilkinson in the British comedy Two Pints of Lager and a Packet of Crisps and as Kev in the British television series After You've Gone a fellow builder and best mate of Jimmy Venables portrayed by Nicholas Lyndhurst. Oakes is originally from Haslington near Sandbach in Cheshire, North West England, and attended Sandbach School for Boys, as well as being trained at the Cheshire School of Performing Arts in Ellesmere Port. Oakes was also a member of the Chester Gateway Youth Theatre and the Manchester Youth Theatre. After he landed his role as Young King Einon in the 1996 movie Dragonheart, Lee successfully integrated his talents at the BBC whilst simultaneously pursuing his theatrical career, most notably the highly acclaimed Once Upon A Time In Wigan, Sparkleshark at the National, and numerous plays at the Bush Theatre. Lee has appeared in Casualty, Holby City, The Bill, Coronation Street, Heartbeat, Emmerdale and Jimmy McGoverns' BAFTA-winning series The Lakes. He also starred in the Ant and Dec movie Alien Autopsy. In 2009 Lee appeared in the British crime thriller Harry Brown playing Dean, a chav who attacks Michael Caine but gets stabbed in the process. Description above from the Wikipedia article Lee Oakes, licensed under CC-BY-SA, full list of contributors on Wikipedia.