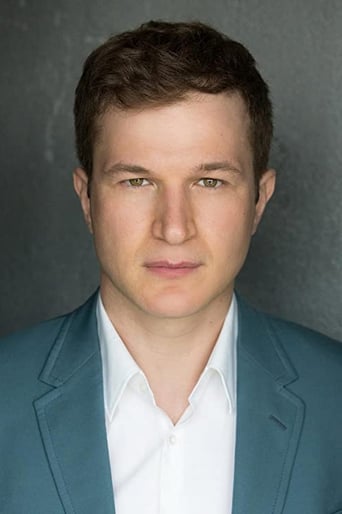 Alec Utgoff (Alec Von Utgoff) is a British actor best known for playing 'Aleksandr Borovsky' in the Paramount feature, Jack Ryan: Shadow Recruit. He was born in Kiev, Ukraine. After moving to UK at a young age, Alec pursued acting and attended the prestigious Drama Centre London where he graduated in 2010 after completing his BA and MA degrees. He appeared in numerous Films and TV series including 'The Tourist' with Angelina Jolie and Johnny Depp, 'Jack Ryan' with Kevin Costner and Sir Kennneth Branagh, 'The Wrong Man's' and others... His parents and his older brother still live in Kiev. Alec's father, Vladimir, is a heart surgeon and his mother, Roza, is a musical conductor. His brother, Alan, is a financial advisor. - IMDb Mini Biography