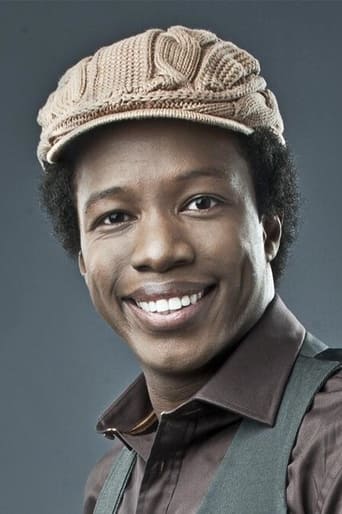 Mauricio Castillo Rivas (Cali, June 6, 1978) is a Colombian singer, composer, trombonist, actor and music producer. He became known mainly for his role as "Wilson Manyoma" in the soap opera El Joe, la leyenda and for being a former singer of Grupo Niche. He has a successful career in the musical and interpretative field in Colombia, Ecuador, Mexico and other Latin American countries. He has prepared songs for Oscar D' León, Joe Arroyo and Naty Botero.