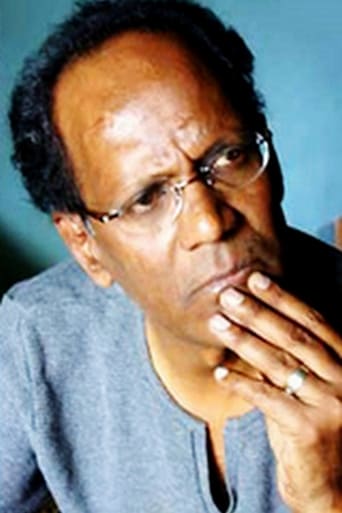 Virendra Saxena is an Indian theater, film and television actor. He is an alumnus of the National School of Drama. Saxena is known for his character roles as well as his unique voice. He has acted in more than 80 Indian films and a few English-language films such as White Rainbow, Cotton Mary, and In Custody. Prominent TV serials he has acted in include Ajnabi and Jassi Jaissi Koi Nahin. Saxena is a critically acclaimed actor in the Indian film and television industry. He appeared in Mahesh Bhatt's musical classic Aashiqui in the song "Tu Meri Zindagi Hai" as the street singer. (Wikipedia)