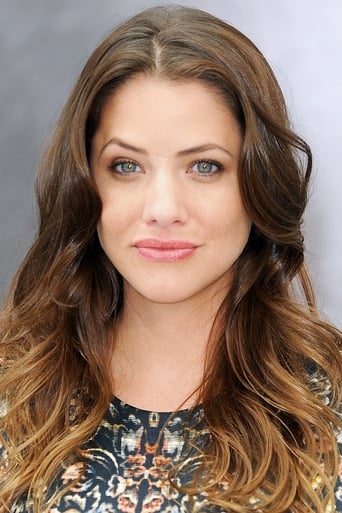 From Wikipedia, the free encyclopedia. Julie Gonzalo (Lanus, Buenos Aires) is an Argentine-American actress. She is perhaps best known for her roles as Parker Lee in Veronica Mars, Shelby in A Cinderella Story and Maggie Dekker in Eli Stone. She has been in two movies with Chad Michael Murray: Freaky Friday (2003) and A Cinderella Story (2004). She also starred in two movies with Jamie Lee Curtis: Freaky Friday (2003) and Christmas with the Kranks (2004). She also guest-starred in the pilot episode of Drake and Josh. Gonzalo has been cast in the lead of NBC's upcoming Day One (2009),