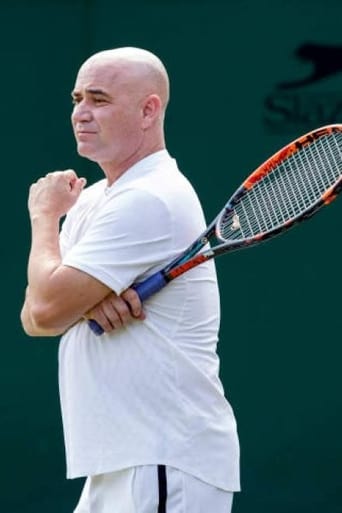 Andre Kirk Agassi (born April 29, 1970) is an American retired professional tennis player and former World No. 1, who was one of the game's most dominant players from the early 1990s to the mid-2000s. Generally considered by critics and fellow players to be one of the greatest tennis players of all time, Agassi had been called the greatest service returner in the history of the game. Described by the BBC upon his retirement as "perhaps the biggest worldwide star in the sport's history", Agassi compiled performances that, along with his unorthodox apparel and attitude, saw him cited as one of the most charismatic players in the history of the game. As a result, he is credited for helping to revive the popularity of tennis during the 1990s.