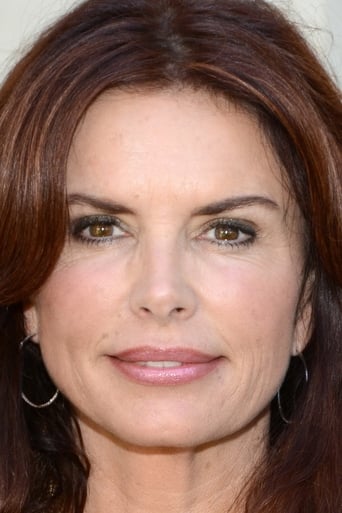 From Wikipedia, the free encyclopedia. Roma Downey (born 6 May 1960) is an Irish actress, singer, and producer, from Derry, Northern Ireland. She is best known as Tess's (played by Della Reese) angel/employee, Monica, the main character of the TV series Touched by an Angel. She is also the wife of television producer, Mark Burnett. Description above from the Wikipedia article Roma Downey, licensed under CC-BY-SA, full list of contributors on Wikipedia.