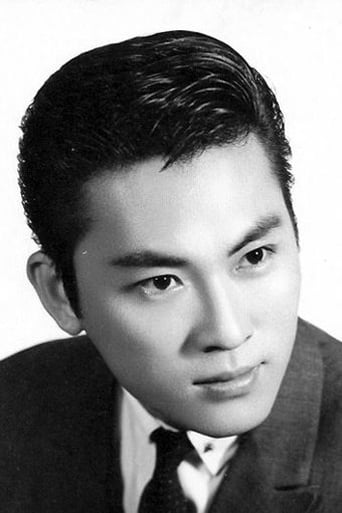 Chin Han is a Singaporean American actor known for his roles in Dark Knight, Ghost in the Shell and televisions series such as Marco Polo. Beginning as a teen actor in stage classics like Moliere's L'Ecole des femmes and Shakespeare's Twelfth Night, he went on to star in Singapore's first English language television series Masters of the Sea. In 1998 Chin Han made his US film debut in Blindness and has been active in both film and television since the late-2000s. He is currently based in Los Angeles.