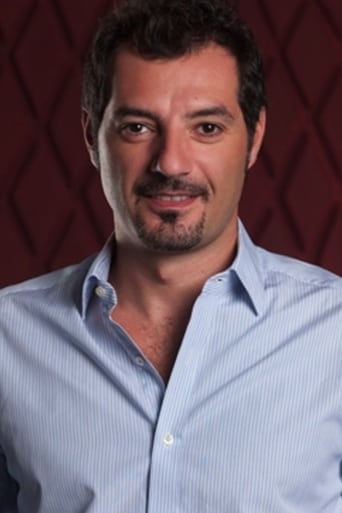 Adel Karam was born in Beirut 1972, and has been working as a professional actor since 1993. He is a household name in Lebanon; his country & the Arab world, a television & cinema star who has played a variety of roles in both comedy & drama with a positive public & critical acclaim. A versatile actor, Adel has demonstrated exceptional skills & talent which have awed audiences for years. His leading roles in television & cinema are a living testament to his popularity & extraordinary talent. He has also starred in several ads & is involved in a weekly award winning theatrical show that has been running for years.