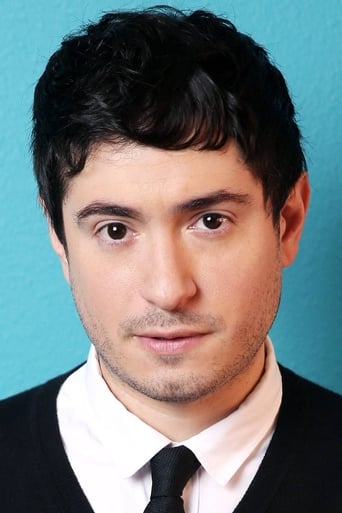 Jason Isaac Fuchs (born March 5, 1986) is an American actor and screenwriter, best known for writing Ice Age: Continental Drift (2012), Pan (2015) and Wonder Woman (2017). He is also known for his role as Lawrence Grey on the Fox dramatic thriller The Passage. In January 2015, Fuchs was included on the Forbes 30 Under 30 list. Description above from the Wikipedia article Jason Fuchs, licensed under CC-BY-SA, full list of contributors on Wikipedia