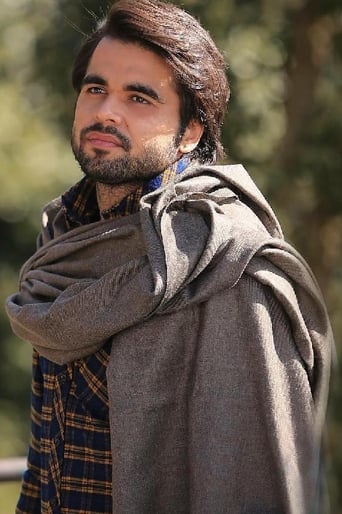 Watkin Tudor Jones (born 26 September 1974), currently known by his stage name Ninja, is a South African rapper, record producer, performance artist and satirist. Previously, he has recorded under a guise of different names, Max Normal and MC Totally Rad being some of the most prominent. Watkin Tudor Jones was a part of South African hip-hop scene for many years, fronting such acts as The Original Evergreens, MaxNormal.TV and The Constructus Corporation. He is known for adopting different stage personas. He currently fronts the group Die Antwoord under the name Ninja. Jones has released several albums under different guises (including the Sibot-produced The Fantastic Kill and Markus Wormstorm-produced promo-only EP "Emmanuel Rothchild - My Favourite Songs" and "Markus Wormstorm Is Not Gay"), and expanded into graphic art, stuffed animal making, and other aspects of his creativity. He has a child with Yolandi Visser, who is also a frequent collaborator. Although he now lives in Cape Town, Jones comes from Johannesburg where he attended Parktown Boys' High School, graduating in 1993.