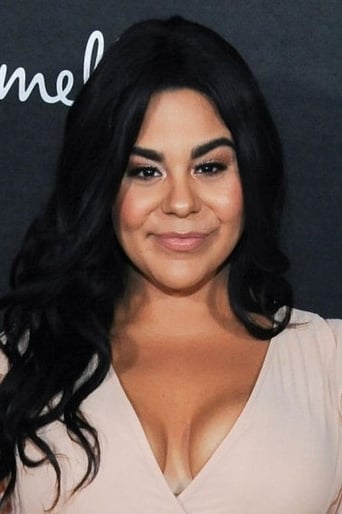 Jessica Marie Garcia is an American actress hailing from Orlando, Florida. She is most well known for acting in 4 seasons of the hit Disney Channel Original Series "Liv and Maddie". She portrays the tough and lovable character, Willow. Her newest feature "LOCA" is set to premiere this Fall, already receiving acknowledgement from festivals like SXSW for best "title sequence". Jessica plays one of the toughest Mexican gang members named, "Peaches" starring alongside such stars as Danny Trejo, Steven Bauer, and Lou Diamond Phillips. Jessica has also appeared on the hit ABC show "The Middle" as the always violent wrestlerette, Becky for 4 great seasons. She is also a part of the hilarious ensemble "BETCH: A SKETCH SHOW" now streaming on HULU and the Go90 app. Where she also made her professional writing debut with her writing partner Cole Fremed. The sketch is called "catcalls" and has currently received over 500,000 views.