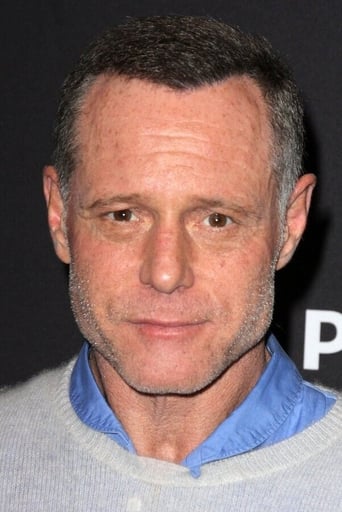 From Wikipedia, the free encyclopedia. Jason Beghe (born March 12, 1960) is an American film and television actor and critic of Scientology. As a young man he attended the Collegiate School in New York City, where he became best friends with John F. Kennedy, Jr. and David Duchovny. Beghe is married and lives in Los Angeles, California. Beghe starred in the 1988 George A. Romero film Monkey Shines: An Experiment In Fear, playing a quadriplegic in a performance that was positively received. He appeared as a police officer in the film Thelma & Louise, and played Demi Moore's love interest in G.I. Jane. Beghe starred opposite Moira Kelly in the television series To Have & to Hold, and has had recurring roles on Picket Fences, Melrose Place, Chicago Hope, American Dreams and Cane, as well as parts on numerous other television programs. He began taking Scientology courses in 1994, and later appeared in a Church of Scientology advertising campaign and in promotional videos. According to Beghe, Church of Scientology head David Miscavige referred to him as "the poster boy for Scientology". Beghe left Scientology in 2007 and began publicly speaking out about his experiences within the church in April 2008. An on camera interview with Beghe about his experiences in Scientology conducted by Xenu TV founder and journalist Mark Bunker was published to the video site YouTube and later Vimeo. Marina Hyde of The Guardian newspaper called Beghe a Scientology celebrity whistleblower for his actions.