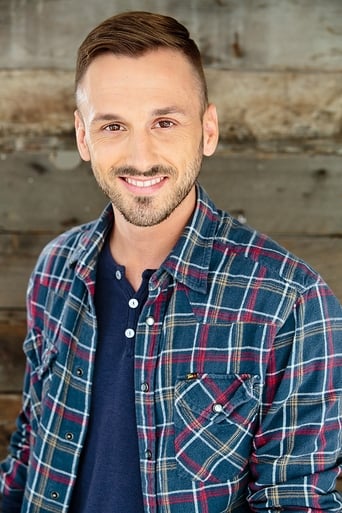 Adam McArthur is an American actor and martial artist based in Los Angeles, California, United States. His best-known role is voicing Marco Diaz in the Disney XD cartoon Star vs. the Forces of Evil. He also voices characters on other animation shows and on-screen on some nationally aired commercials. In martial arts, he specializes in kung fu, has been a champion at some tournaments, and has been the featured subject of several documentaries that have aired on PBS.