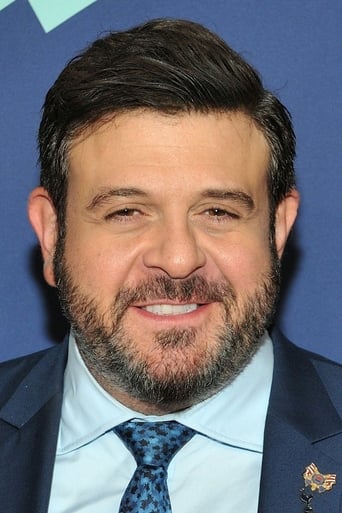 Growing up in New York City Adam had the opportunity to try food from around the world and was instantly hooked on cuisine. To pursue his food passion Adam attended Emory University in Atlanta Georgia. Upon completing their undergraduate program Adam began a food journal to document the food establishments he was discovering throughout the Southeastern U.S. He coupled his education with purposely working almost every type of restaurant job and in various part of America to gain the full culinary experience of the country. After graduating from Yale Adam pursued acting with guest roles on tv shows "Law and Order", "Joan of Arcadia", "Guiding Light", and "All My Children".