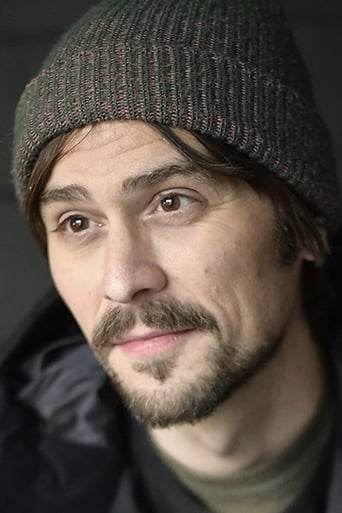 Don Hertzfeldt (born August 1, 1976) is a two-time Academy Award-nominated animator, artist, writer, and independent filmmaker. He is the creator of many animated films, including It's Such a Beautiful Day, World of Tomorrow, The Meaning of Life, and Rejected. His films have received over 250 awards and have been presented around the world. Description above from the Wikipedia article Don Hertzfeldt, licensed under CC-BY-SA, full list of contributors on Wikipedia.