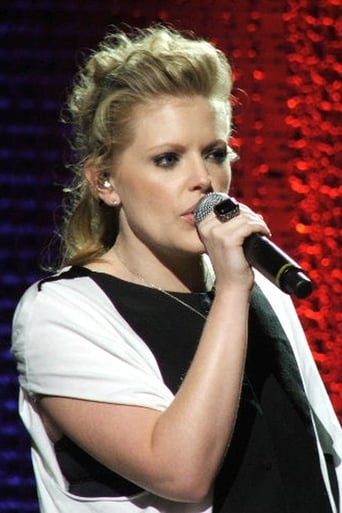 ​From Wikipedia, the free encyclopedia.   Natalie Louise Maines Pasdar (born October 14, 1974) is an American singer-songwriter who achieved success as the lead vocalist for the female alternative country band, the Dixie Chicks. Born in Lubbock, Texas, Maines considers herself a rebel who "loved not thinking in the way I knew the majority of people thought." In 1995, after leaving Berklee College of Music, Maines was recruited by the Dixie Chicks to replace their lead singer, Laura Lynch. With Maines as lead vocalist, the band earned 10 Country Music Association Awards and 13 Grammy Awards for their work between 1998 and 2007. On the eve of the Iraq invasion, while in concert in London for the 2003 Top of the World Tour, Maines commented that the Dixie Chicks were "...ashamed the President of the United States is from Texas." Negative public reaction in the United States to this comment resulted in boycotts by country music radio stations and death threats. In 2006, with Maines still acting as lead singer, the Dixie Chicks released Taking the Long Way. The album subsequently won five Grammy Awards (including Album of the Year). Description above from the Wikipedia article Natalie Maines, licensed under CC-BY-SA, full list of contributors on Wikipedia.