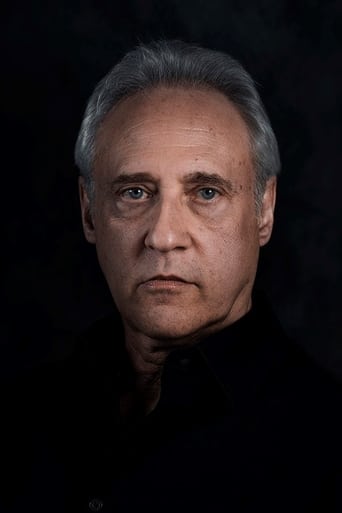 From Wikipedia, the free encyclopedia. Brent Jay Spiner (/ˈspaɪnər/, born February 2, 1949, height 5' 10" (1,78 m)) is an American actor, best known for his portrayal of the android Lieutenant Commander Data in the television series Star Trek: The Next Generation and four subsequent films. His portrayal of Data in Star Trek: First Contact and of Dr. Brackish Okun in Independence Day, both in 1996, earned him a Saturn Award and Saturn Award nomination respectively. He has also enjoyed a career in the theatre and as a musician. Brent Jay Spiner was born February 2, 1949 in Houston, Texas to Sylvia and Jack Spiner, who owned a furniture store. After his father's death, Spiner was adopted by Sylvia's second husband, Sol Mintz, whose surname he used between 1955 and 1975. Spiner was raised Jewish. He attended Bellaire High School, Bellaire, Texas. Spiner became active on the Bellaire Speech team, winning the national championship in dramatic interpretation. He attended the University of Houston where he performed in local theatre.