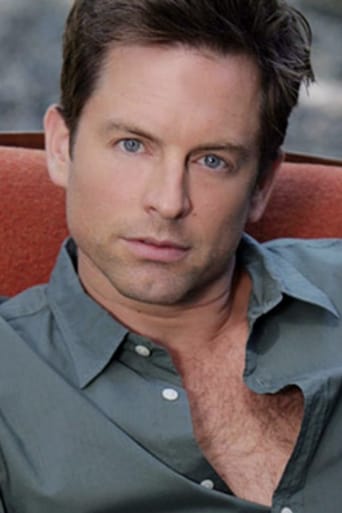 Michael Muhney (born June 12, 1975) is an American actor, known for his role as Sheriff Don Lamb on Veronica Mars, as well as his role as Adam Newman on The Young and the Restless (2009–present). He is a native of Chicago, Illinois. Muhney is the second adult actor to portray the role of Adam Newman on The Young and the Restless, debuting in the role on June 25, 2009, after the previous actor, Chris Engen left the show. Description above from the Wikipedia article Michael Muhney, licensed under CC-BY-SA, full list of contributors on Wikipedia.