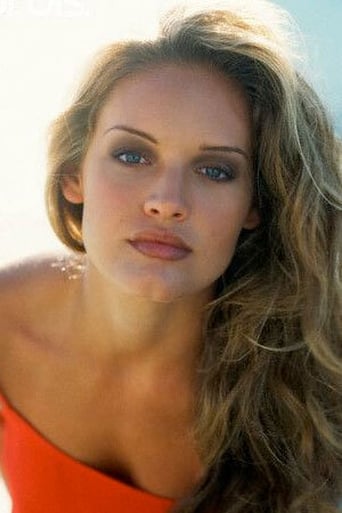 From Wikipedia, the free encyclopedia Cassidy Rae, born 7 June 1976 in Clermont, Florida, is a former American actress. She starred in the made-for-television movie Crowned and Dangerous with Yasmine Bleeth in 1997. Rae had the recurring role of Sarah Owens on Melrose Place, a character she continued in the spin-off Models Inc. Description above from the Wikipedia article Cassidy Rae, licensed under CC-BY-SA, full list of contributors on Wikipedia. ​