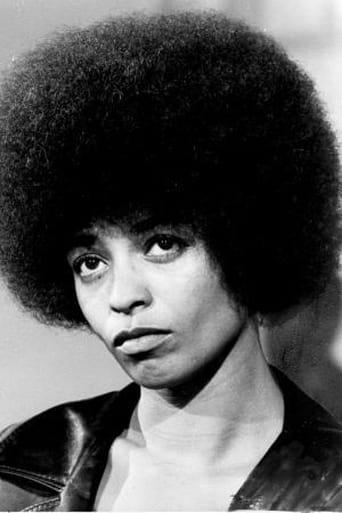 Angela Davis is an American political activist, academic scholar, and author. She emerged as a prominent counterculture activist and radical in the 1960s as a leader of the Communist Party USA, and had close relations with the Black Panther Party through her involvement in the Civil Rights Movement. Her interests include prisoner rights; she co-founded Critical Resistance, an organization working to abolish the prison-industrial complex. She was a professor (now retired) at the University of California, Santa Cruz, in its History of Consciousness Department and a former director of the university's Feminist Studies department.