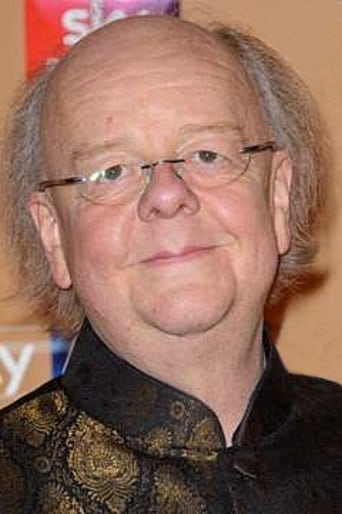 From Wikipedia, the free encyclopedia. Roger Ashton-Griffiths (born January 19, 1957) is a British character actor, screenwriter and film director. He graduated from Lancaster University (BMus) and the University of East London (MA Fine Art), and began his career as a singer with English National Opera at the London Coliseum. He has appeared in numerous high-profile films, including Terry Gilliam's The Brothers Grimm and Brazil, A Knight's Tale, Martin Scorsese's Gangs of New York, Roman Polanski's Pirates, Peter Greenaway's The Cook, the Thief, His Wife and Her Lover and Woody Allen's You Will Meet a Tall Dark Stranger. He has also worked extensively in television, including Margaret and The Tudors (2009). Description above from the Wikipedia article Roger Ashton-Griffiths, licensed under CC-BY-SA, full list of contributors on Wikipedia​