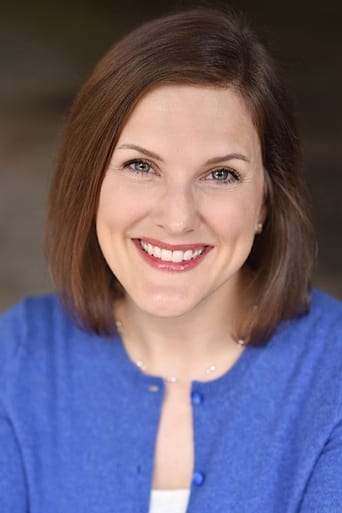 Bitten by the acting bug as a child in Lancaster, PA, Erin Bradley Dangar began her career onstage in musical theatre. She landed the lead role of Susan in Here's Love, the musical adaptation of A Miracle on 34th Street, and played a multi-week run at Lancaster's historic Fulton Opera House. After shifting her focus to music performance and production in the 1990s, releasing several albums and touring with her numerous original indie rock bands on bass and vocals, she returned to film and television in the early 2000s with a lead role in the short film Herringbone, written and directed by Emily Soares. The Georgia-based multi-tasker is known for her recurring role as Counselor Blatt on the Netflix series Cobra Kai, starring Ralph Macchio. In addition to her growing list of television, film, commercial, and industrial roles, Erin's other credits of note include wide-ranging behind-the-scenes experience in art direction and design, musical performance, and background/photo double/stunt work on a variety of projects. Constantly updating her actor's toolbox, she has trained in Meisner, improv, commercial, industrial, voiceover, dialects, and teleprompter, all while remaining professionally active in the burgeoning Atlanta market.