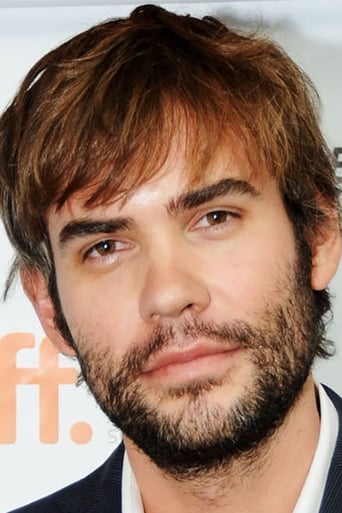 From Wikipedia, the free encyclopedia. Rossif Sutherland (born September 25, 1978) is a Canadian actor. Sutherland was born in Vancouver, British Columbia, the son of Canadian actors Donald Sutherland and Francine Racette, brother of actor Angus Sutherland, and half-brother of actor Kiefer Sutherland. He has appeared in films such as Timeline (as Francois Dontelle), and Red Doors (as Alex). He had a recurring role on the television show ER during its tenth season. Sutherland had a small role in the TV series Monk in the episode Mr. Monk and the Other Detective his first name come from the director Frédéric Rossif. Rossif has since appeared in the movie Poor Boy's Game with Danny Glover and Flex Alexander. Rossif also appeared in the 2009 comedy/drama with Timothy Olyphant in High Life. Description above from the Wikipedia article Rossif Sutherland, licensed under CC-BY-SA, full list of contributors on Wikipedia.