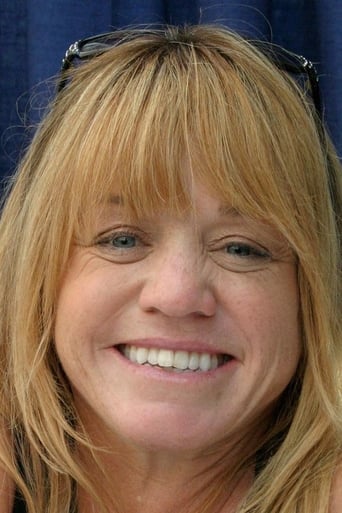 An American actress and stuntwoman known for her diminutive size due to dwarfism. She has appeared in many films and TV shows, including In Living Color, The Drew Carey Show, Return of the Jedi, Howard the Duck, Total Recall, Men in Black, Seinfeld, Baywatch, Married... with Children, Boston Legal, The Garbage Pail Kids Movie, Dexter and Bones. In 2008, she filmed scenes for the action thriller Bitch Slap. Her father was an insurance manager and her mother was a schoolteacher.